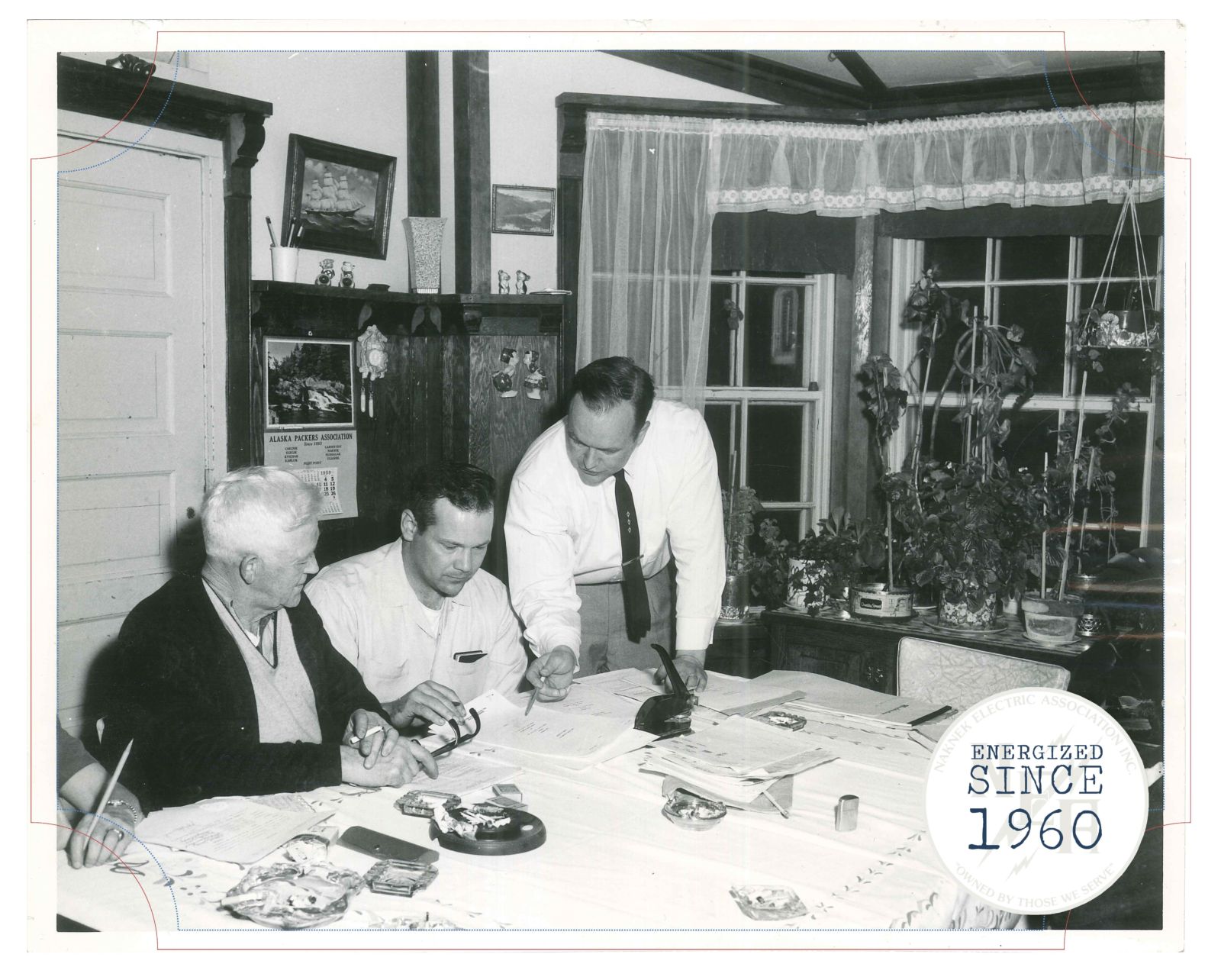 Naknek Electric Association About Board of Directors

In 1956 the Association began conducting preliminary survey work to establish the feasibility of constructing an electric generation plant that would service Naknek, King Salmon and South Naknek. Melvin Monsen, Jay Hammond and Katherine Ostrosky joined the NEA Board of Directors in 1958 and secured their first loan from the Rural Electrification Administration at a meeting held on August 18, 1959.

The system was energized in December, 1960 and the Association was finally able to deliver power to 66 2/3% of the membership in the newly constructed service area. Every year since then, as dictated by the Bylaws of the cooperative, the Membership of Naknek Electric Association meet to conduct Director Elections and receive updates on the previous fiscal year. Unfortunately due the global outbreak of COVID-19, the Naknek Electric Association Board of Directors voted on March 16, 2020, to reduce unnecessaryrisks to our member the community by cancelling the in-person portion of the 2020 Annual Membership Meeting and elections for the Board of Directors were conducted as a mail-only ballot election. 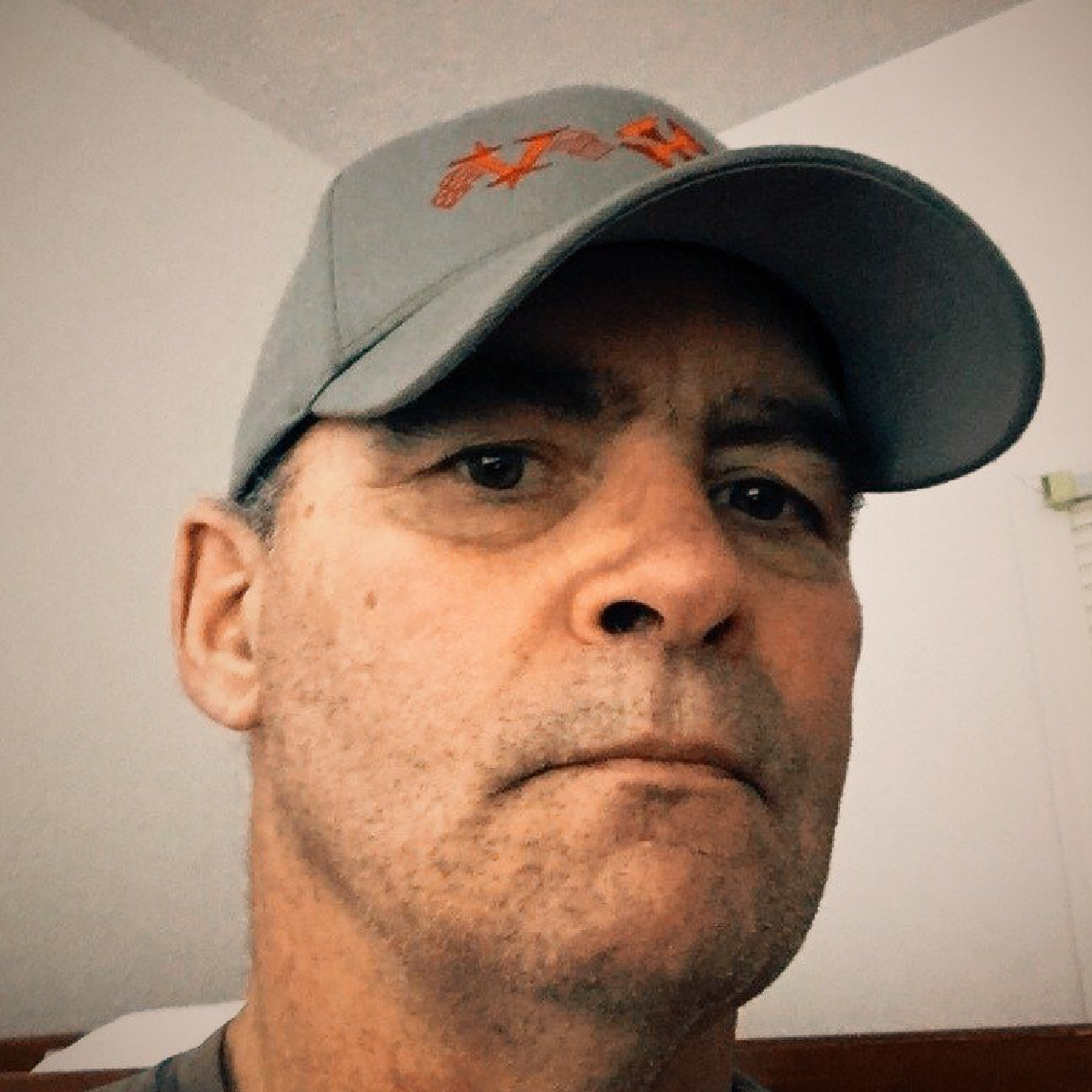 Tim McDermott has been a resident of the community since the 1970’s and currently serves as the Facilities & Maintenance Coordinator for Lake & Peninsula School District. He is a CCD Certified Director and has served the cooperative since 2015. He believes his regional operations experience and project management skills contribute to the transparency and integrity of the organization as the cooperative continues its efforts to perform as a value added asset in the community. 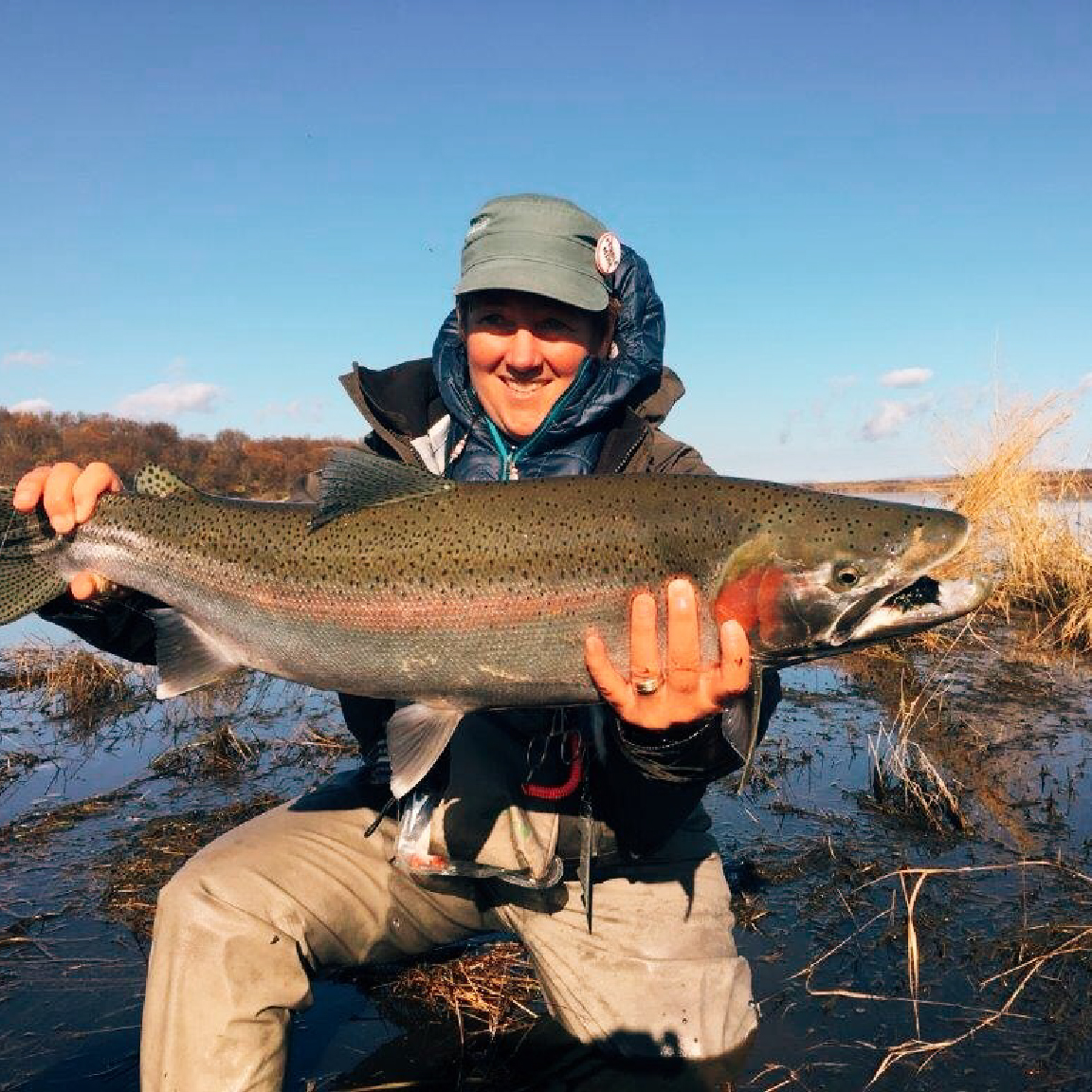 Nanci Lyon is a CCD certified Director and has served the cooperative since 2008. She currently acts as the President of the Board of Directors and has been humbled by all of the support she has received in her years of service. If it is the wishes of the membership, she would like to continue to serve the community in this capacity. If reelected it is her pledge to do her best to protect the interests of Naknek Electric Association and its members.

Lisa Anderson is a CCD Certified Director and has served the cooperative since 2015. She is a 4th Generation Resident of the community and appreciates the experience she has gained from her years of service. She believes her experience makes her a good candidate to continue to oversee the current changes of the organization and feels that working toward new goals will increase avenues for improvement that will serve the community well into the future. 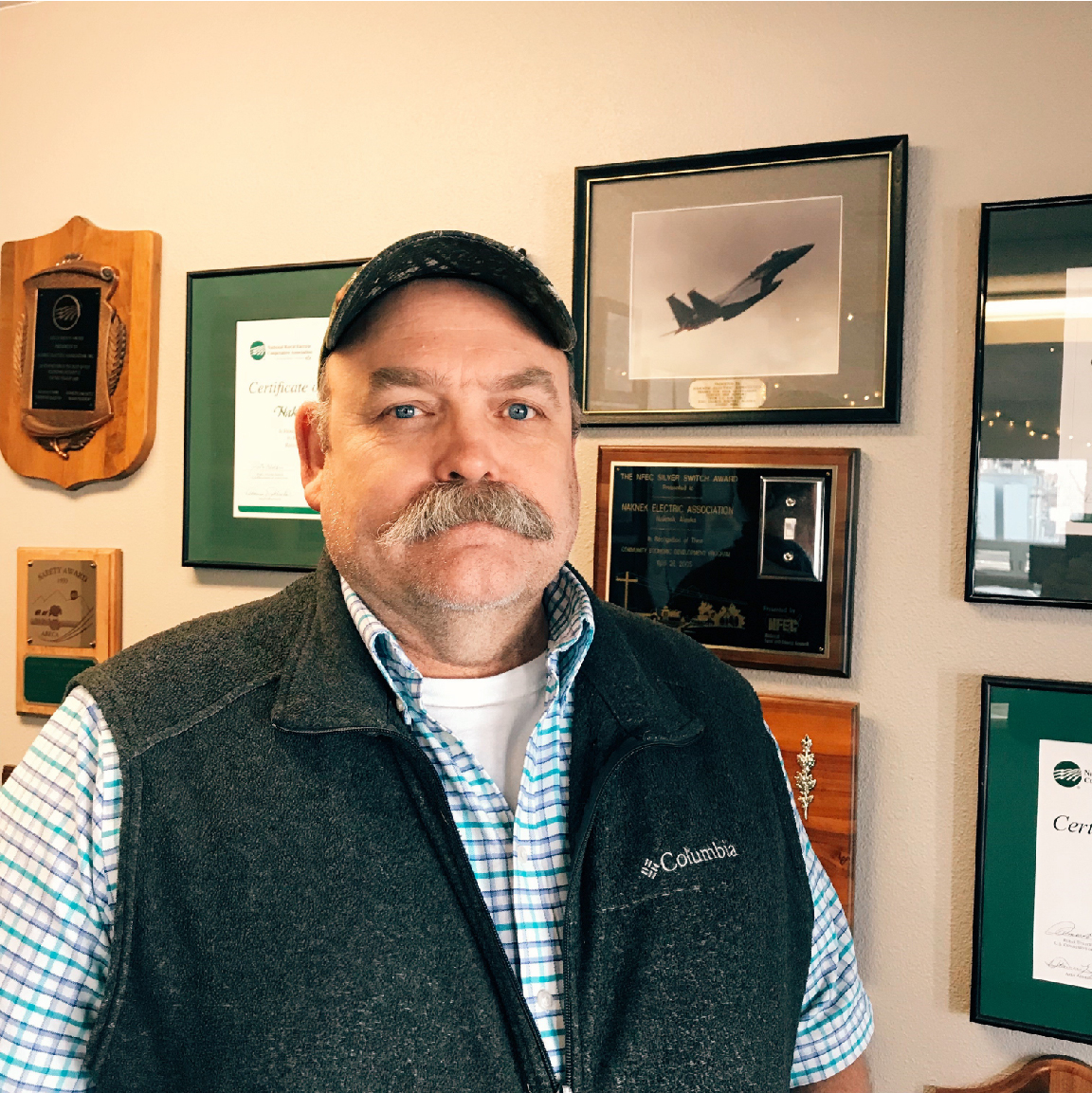 Earl Hubb began his career as a construction tradesman 30 years ago and had the opportunity to work on several hydroelectric projects before becoming a resident of our community in 2009. He currently works for Bristol Bay Telephone Cooperative and has served as a Board Appointed Director since 2017. He believes that his professional background makes him a strong candidate to fuel community development because of his understanding of the complexities of the cooperative utility industry.